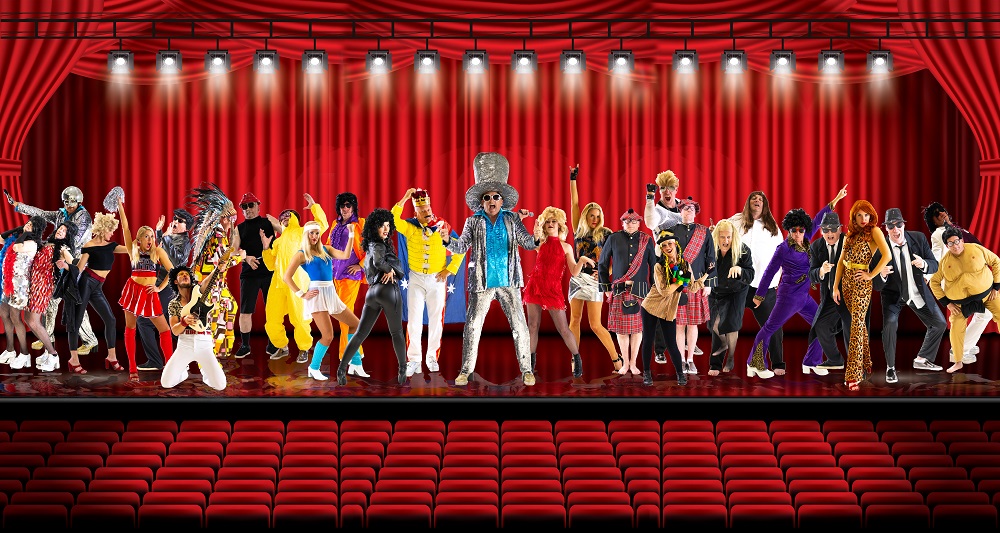 The 70’s & 80’s were a golden era of original music & fashion for the baby boomer & X generations. You may well cringe at old photos of perms & mullets, flares & flouro colored nylons, but odds are that anyone that spent their teenage or twenty’s years through this time will have fond memories when you hear the music of ABBA, The Sweet, Devo, Brian Ferry, the Village People, Michael Jackson, Tina Turner, Buggles & even Rocky Horror or any of the one hit wonder bands that dominated these eras.

Melbourne party band “Back to the 70’s & 80’s” has forged a career from recycling all that was good (& bad) from this time where leg warmers & spandex, fingerless gloves & big hair ruled the day. Their aim is to remind us all, while paying homage with a hint of parody that we’re still not too old to have a good time & to show the younger crowd that there is more to music than monotonous beats & fist pumping, in fact many of the hits that sit in the charts these days are heavily sampled reworkings of songs from the 70’s & 80’s!

Remembering what a time it was! Discovering great pieces of clothing and of course discovering the music and searching for the perfect swatch watch, or just trying to figure out what was Willis talking' about to worry about fashion or hairstyles. However that all changed when Video killed the radio star. The disco and retro eras had been born. We were seeing the wild and wacky costumes of that era all thanks to the power of MTV, countdown and other music shows. It was all about who could sing the highest and dress outrageously. This show has captured that period with not only the music but also with an array of costume changes depicting the said artists.

If you can only get the chance to see a show twice a year, then make sure you see this one twice!

What a fantastic show!!!, the Willaura Memorial Hall was full of laughter, music and dance as everyone enjoyed going ‘Back to the 70’s & 80’s.’ Costumes were great and the band were both lively and entertaining and kept the party going the whole night. Alex, the band and the tech guys were great to deal with and was most appreciative of our country hospitality. Highly recommend them.
Jo Byron
Willaura & District Community Development Group Inc
As Entertainment Manager for Ettalong Diggers and a consultant for various venues in Sydney, I have the distinct advantage of watching many shows including international acts and high profile performers. I am always looking for entertainment that will impress our guests and set the venue apart from other venues. ‘Back to the 70’s & 80’s’ is one of those shows! In fact it is a showband of the true meaning and had every audience member under their spell from the moment the show started. From the fantastic costumes, to the awesome musicians, talented singers and hilarious front men…..this is a show that everyone will love. I have been inundated with positive feedback after the show including wonderful reviews on social media. Alex and the cast were a pleasure to deal with and interacted with the audience during the show and even after the show. I can honestly highly recommend ‘Back to the 70’s & 80’s’ for any venue or function. Whether you want to dance or simply sit back and be entertained – this show is up there with one of the best showbands touring the country.
Anthea J
Entertainment Manager 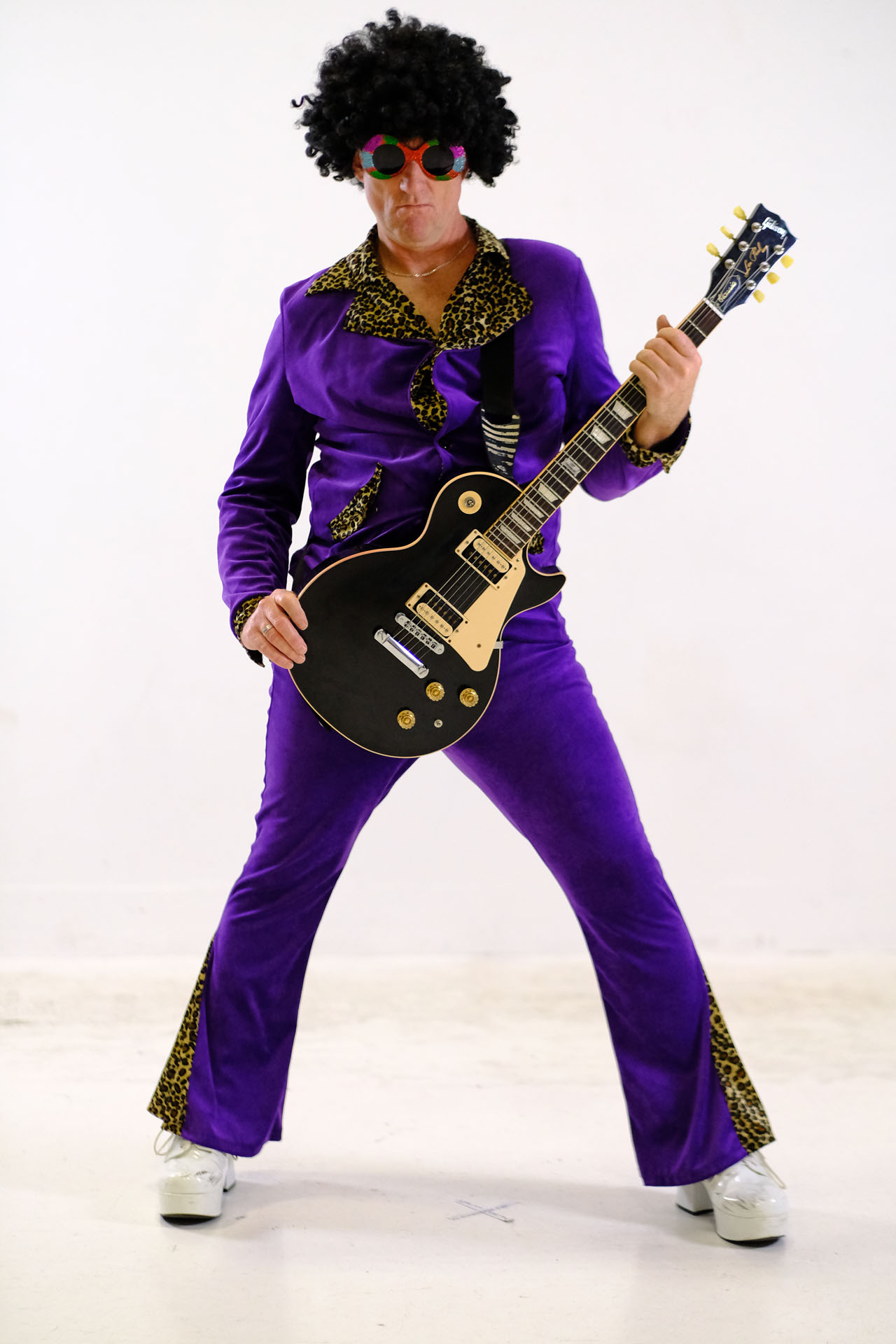 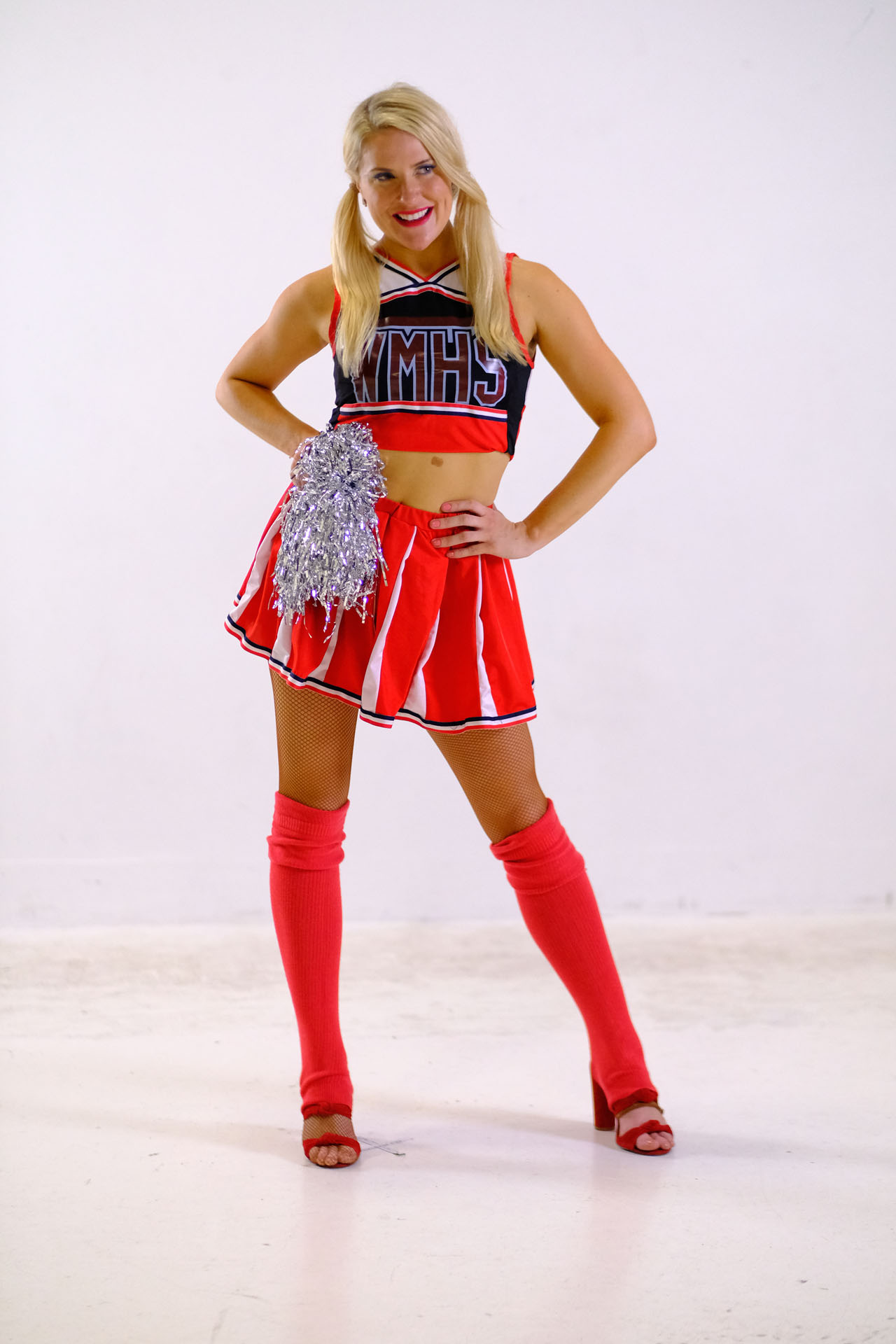 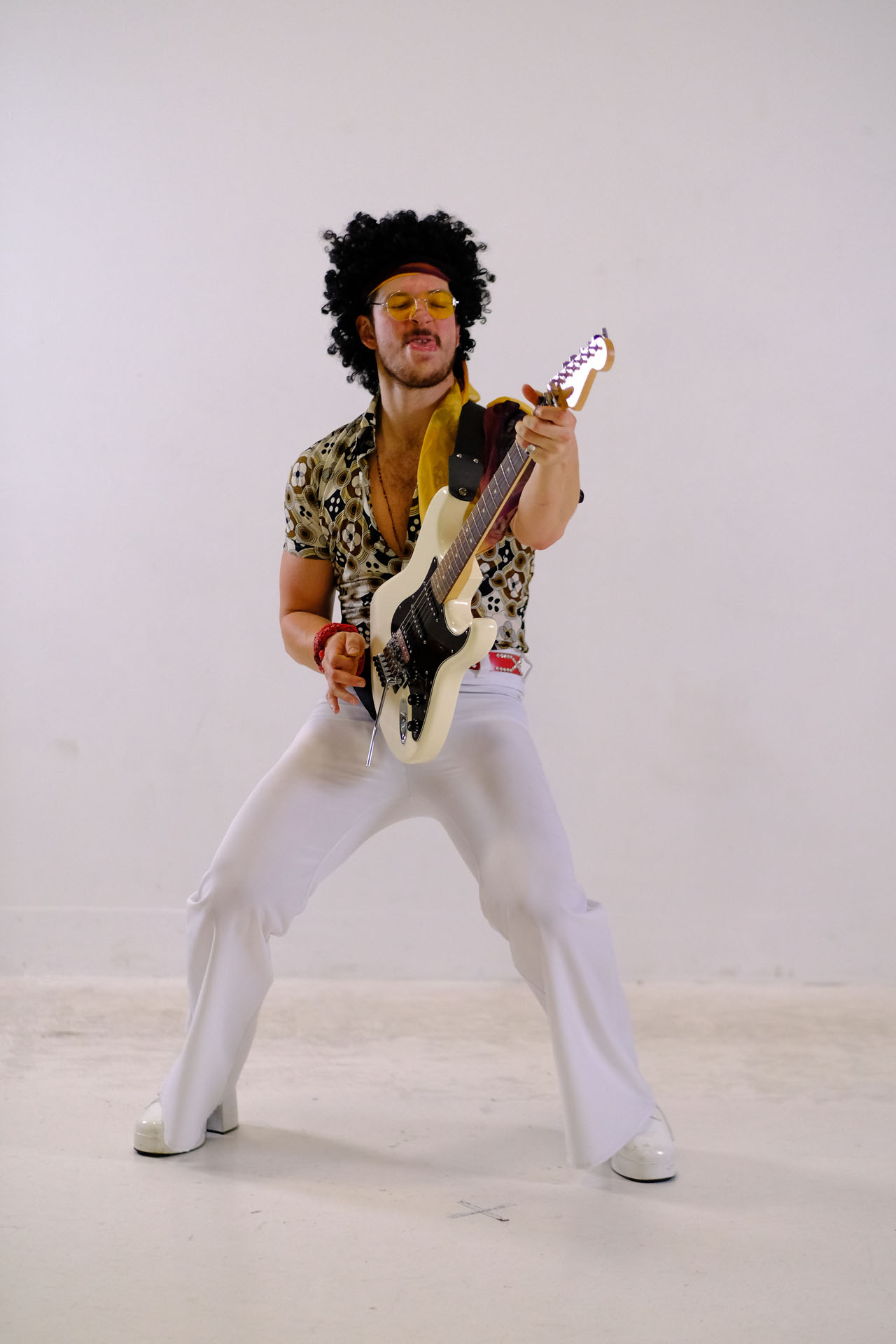 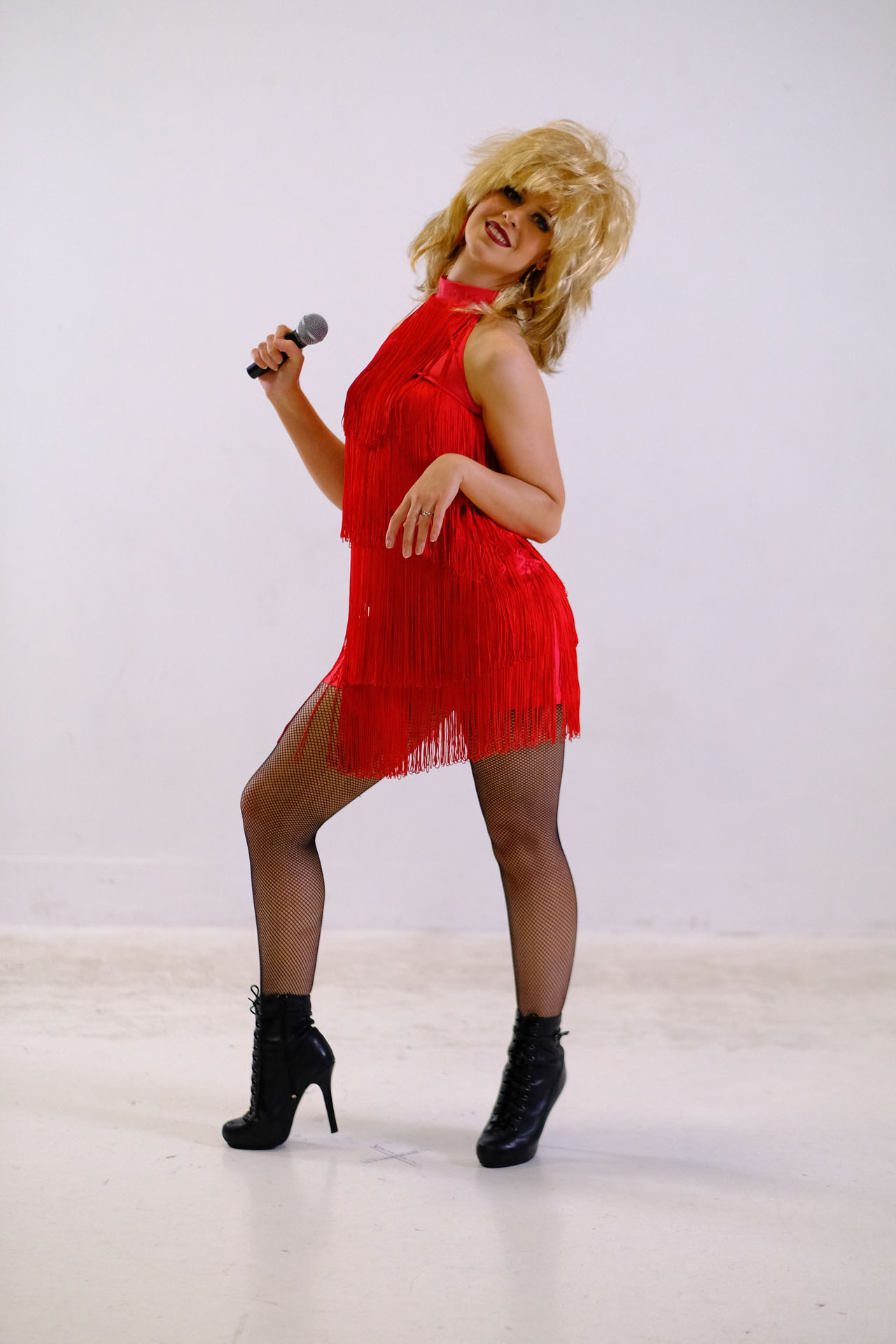 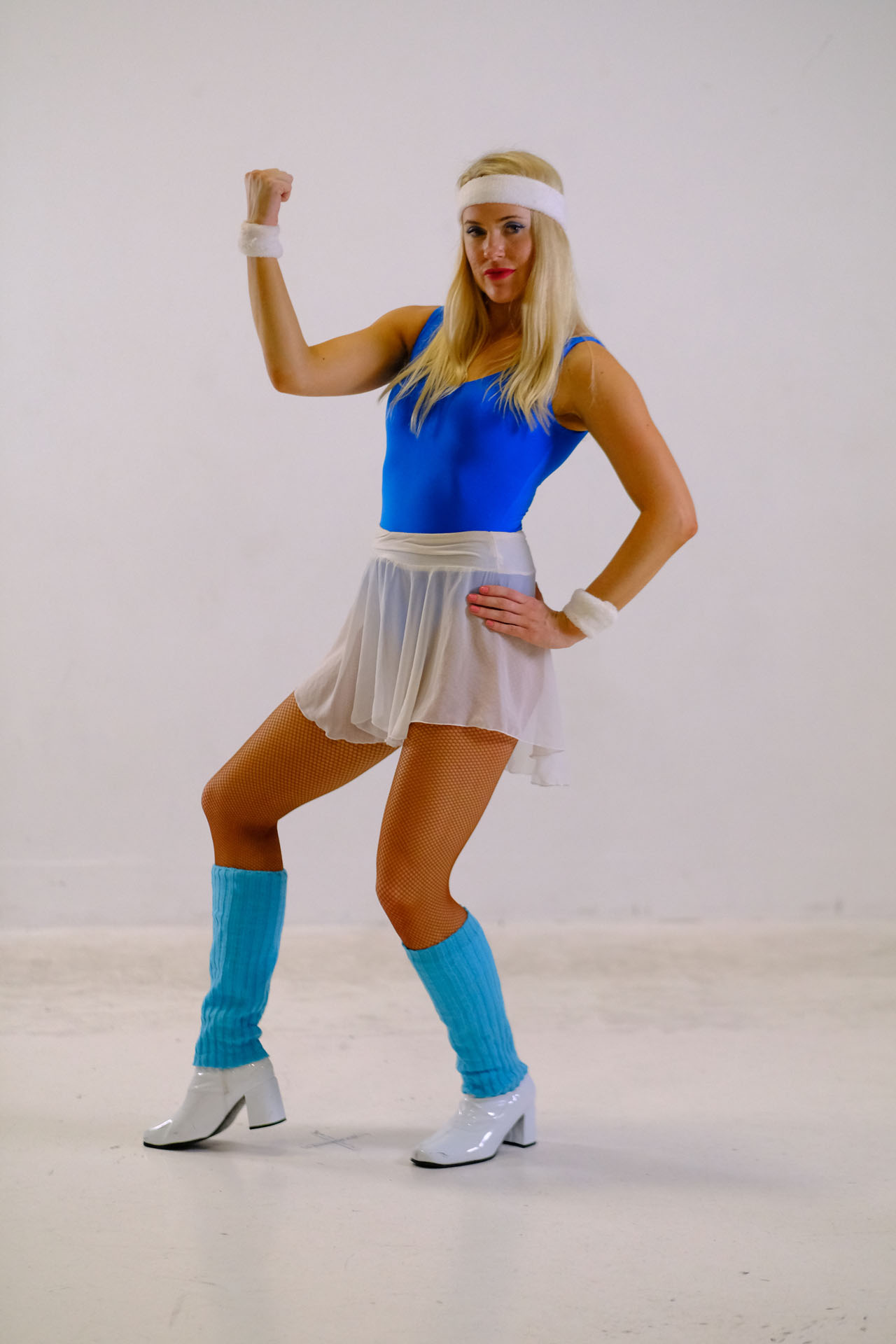 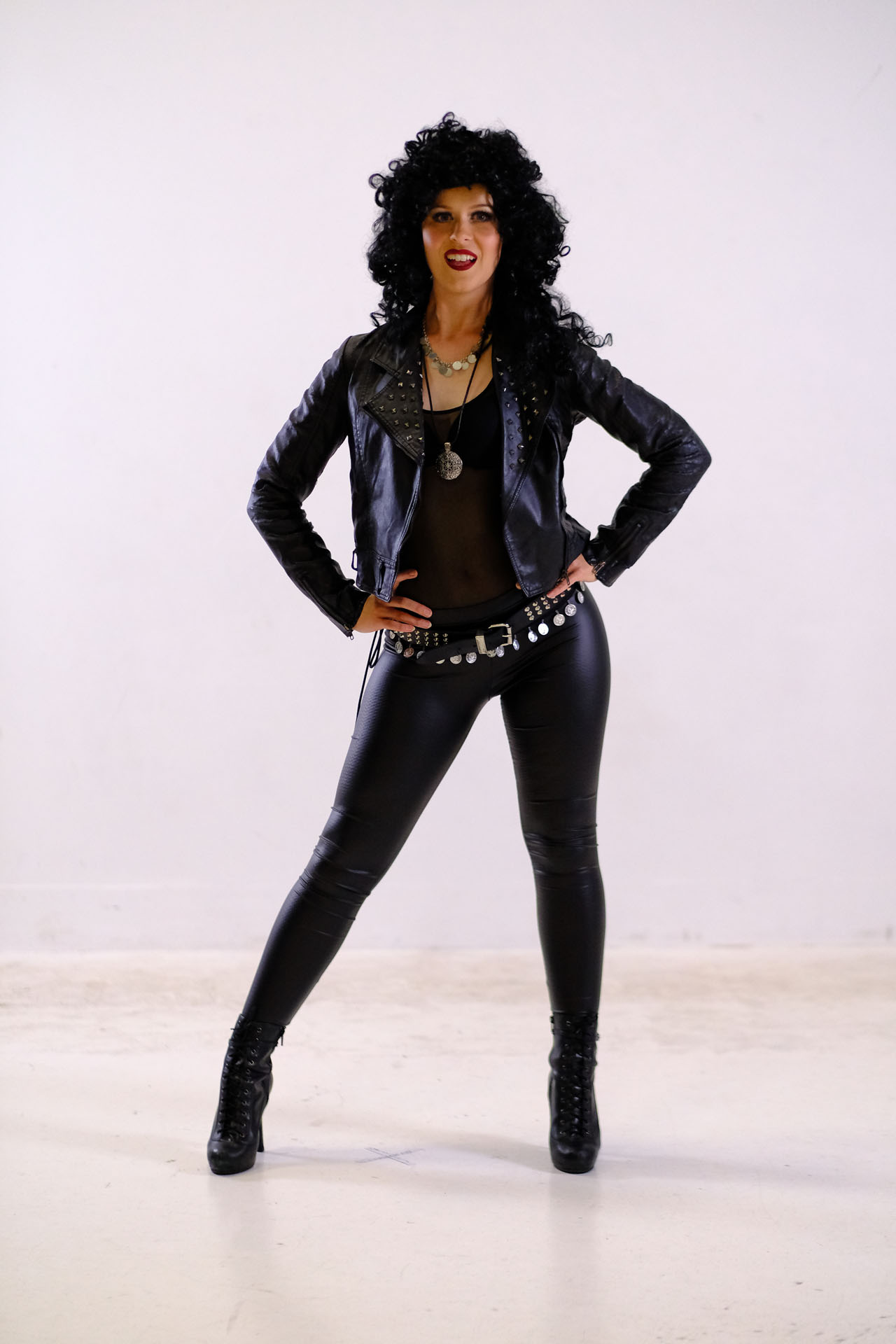 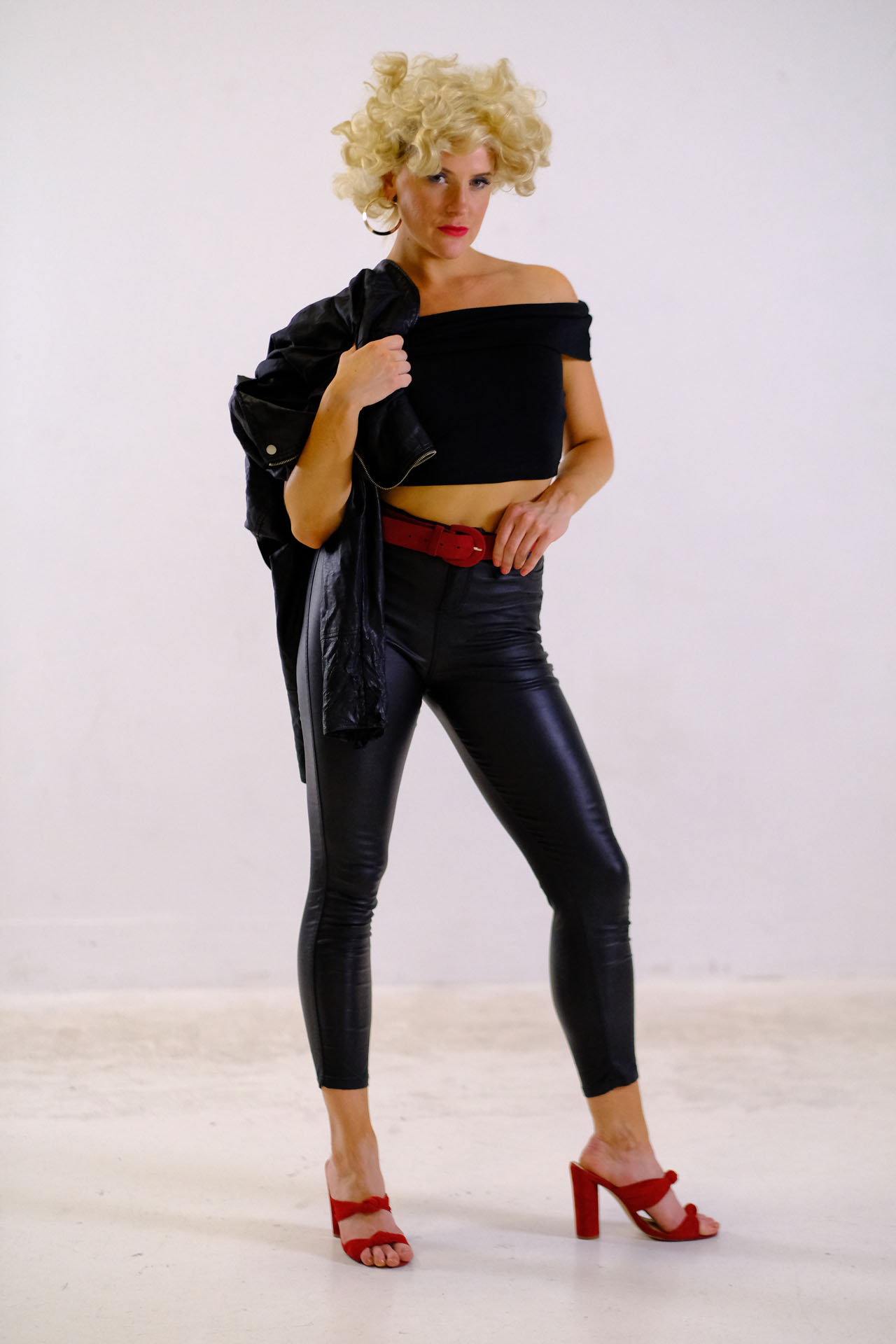 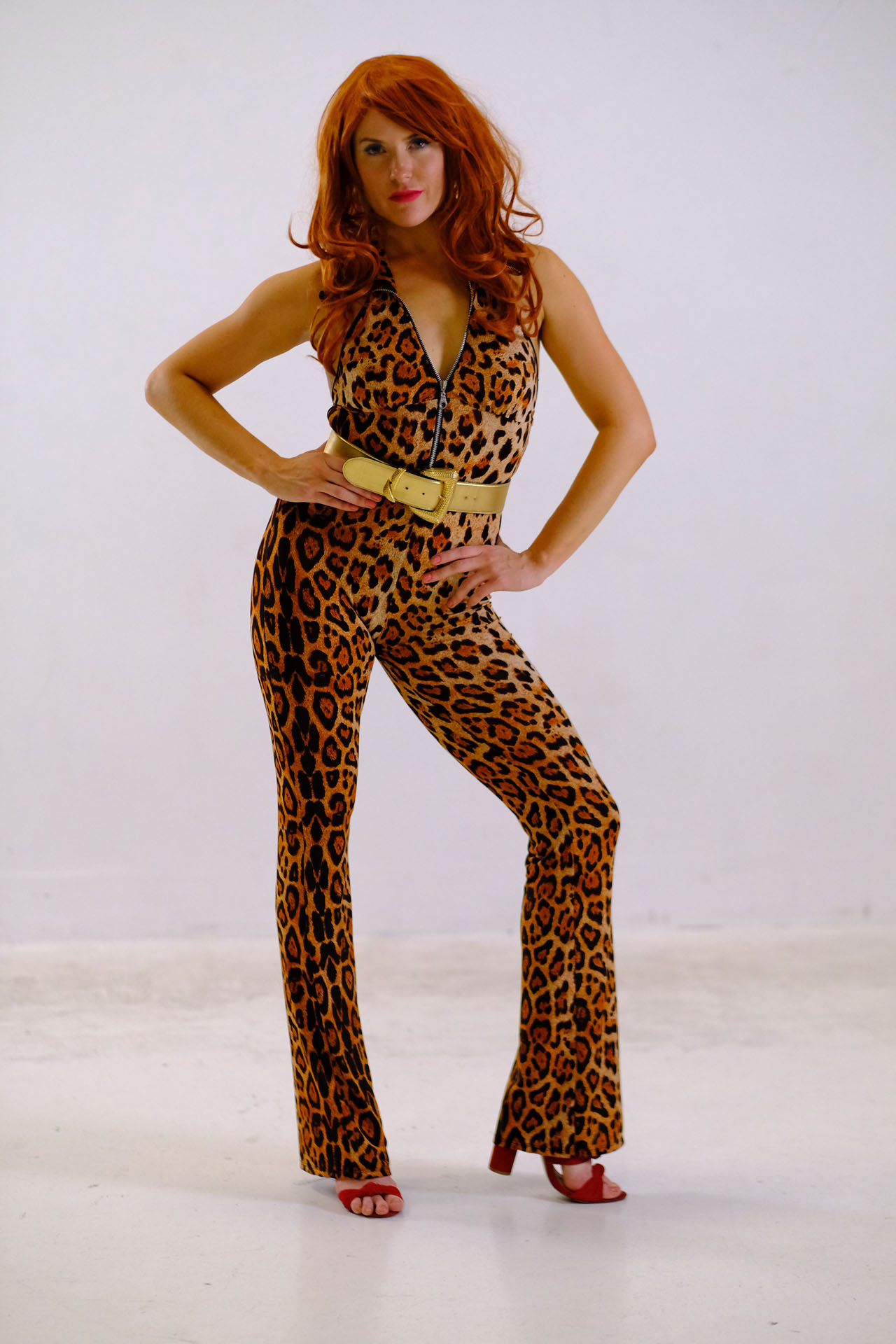 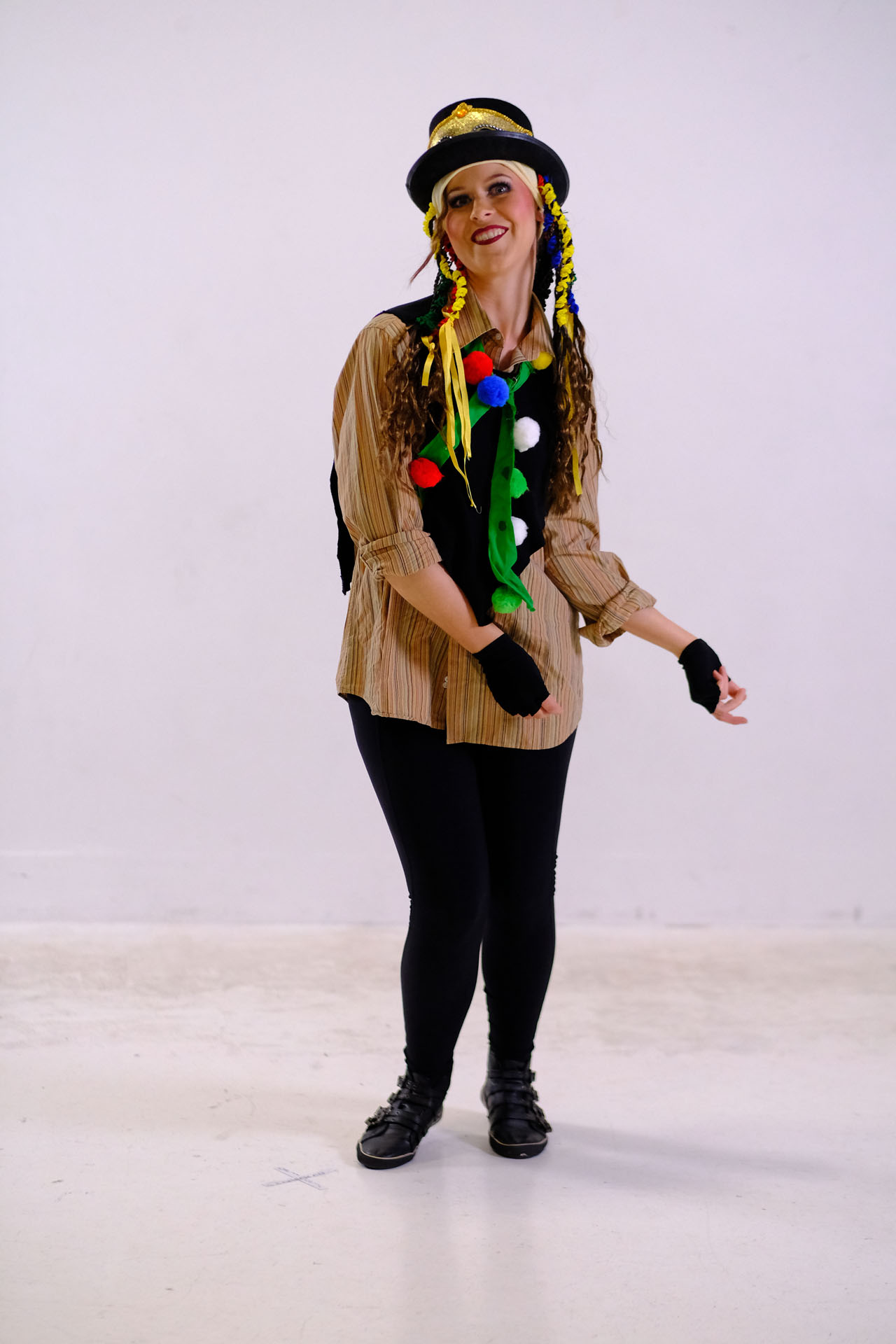 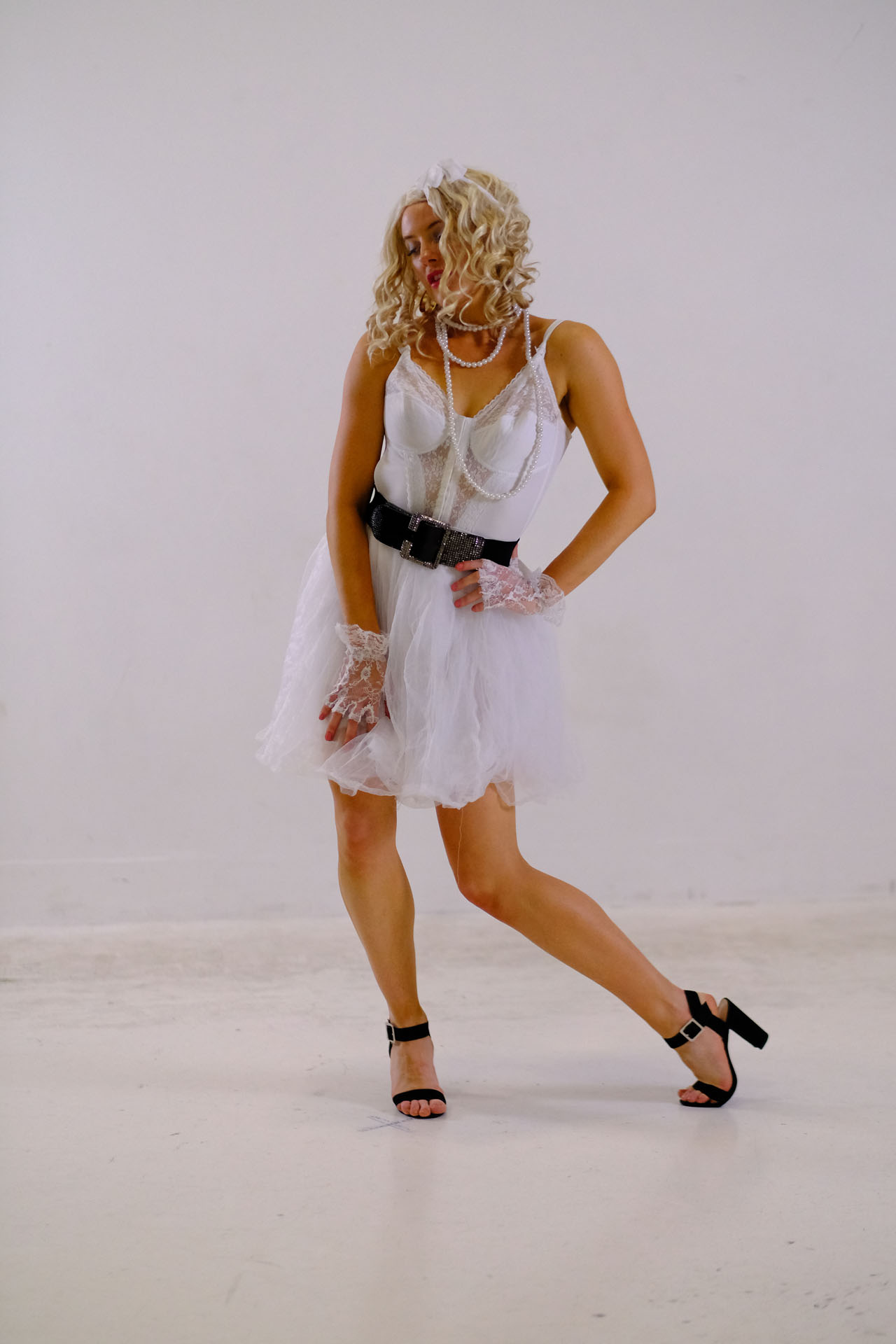 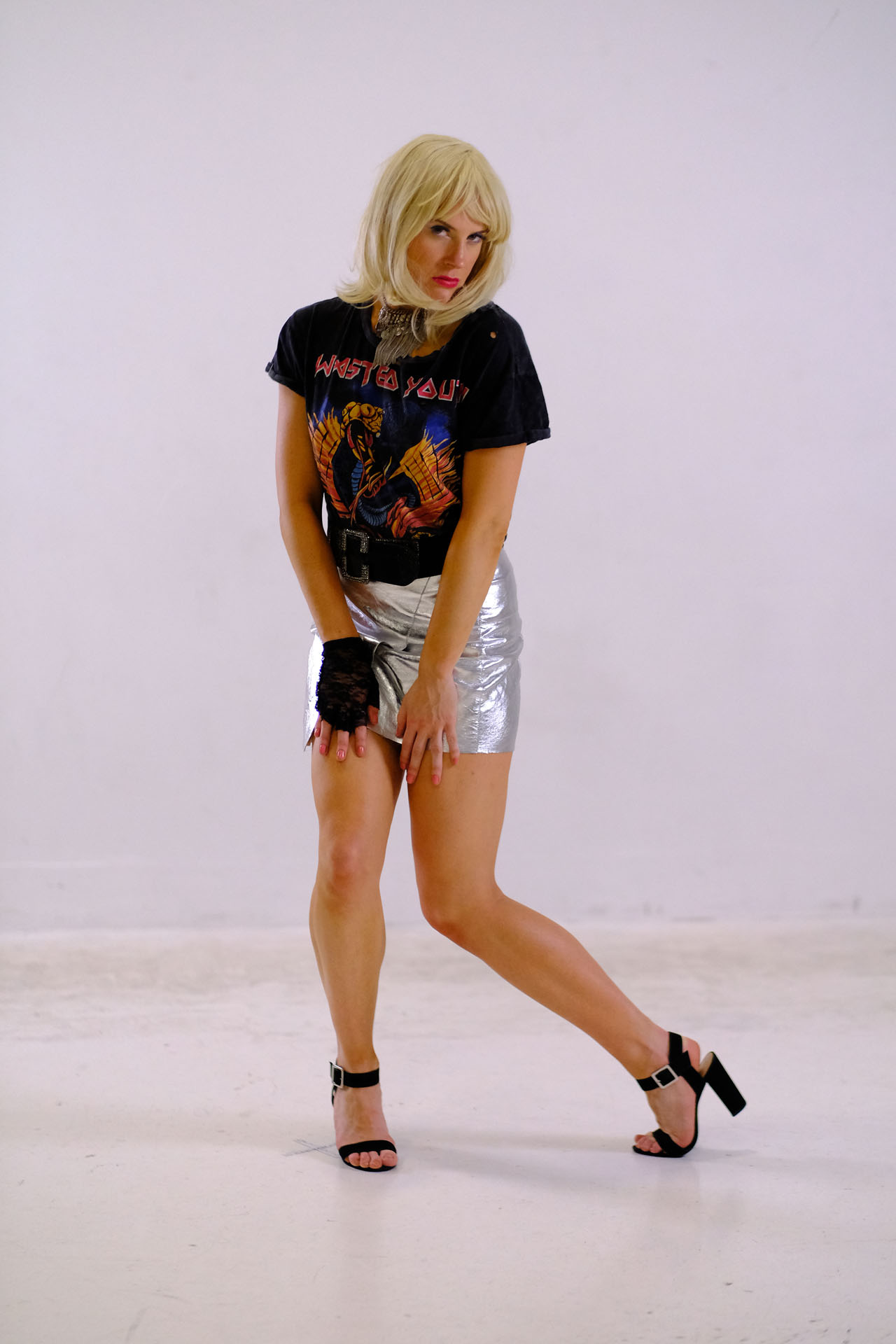 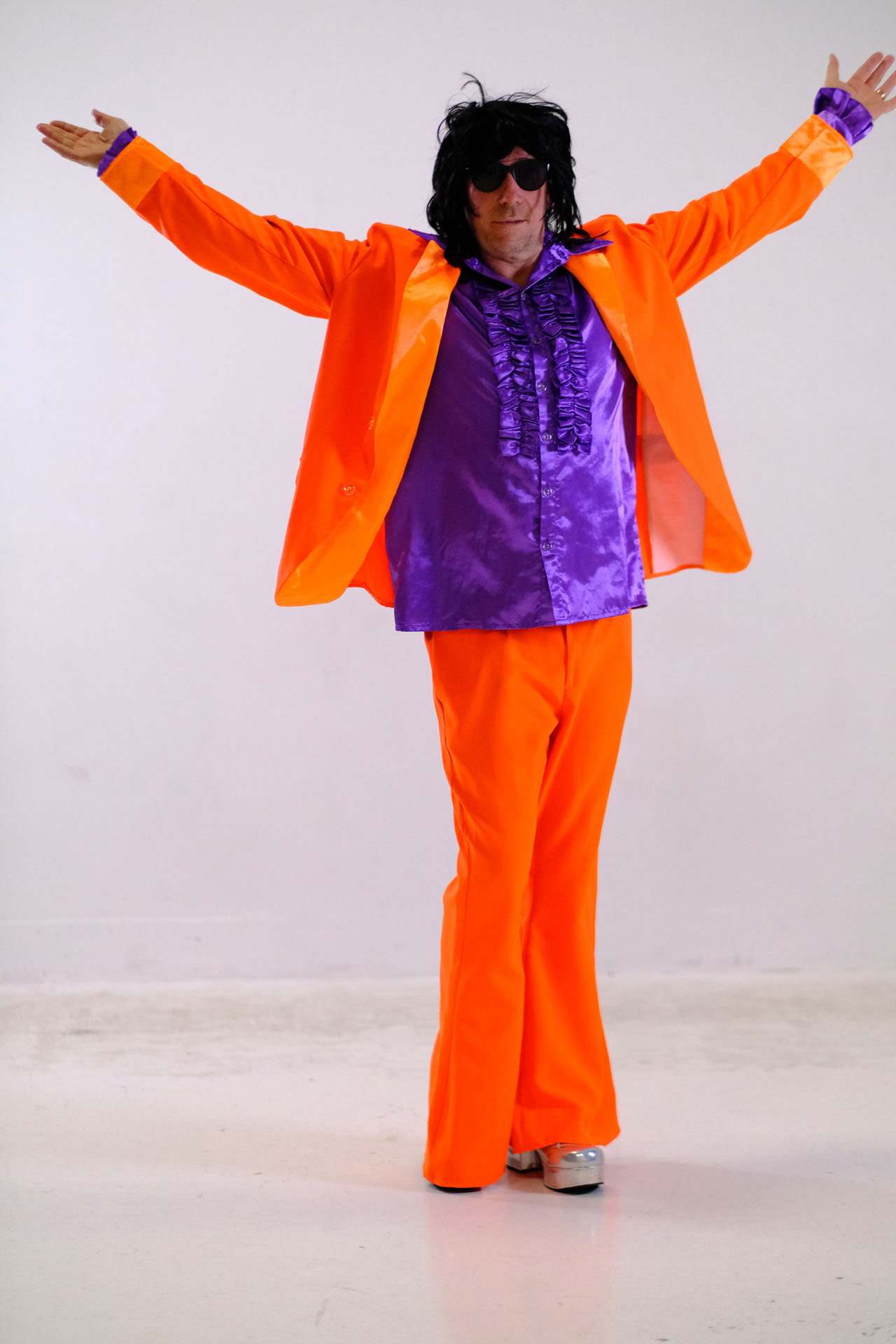 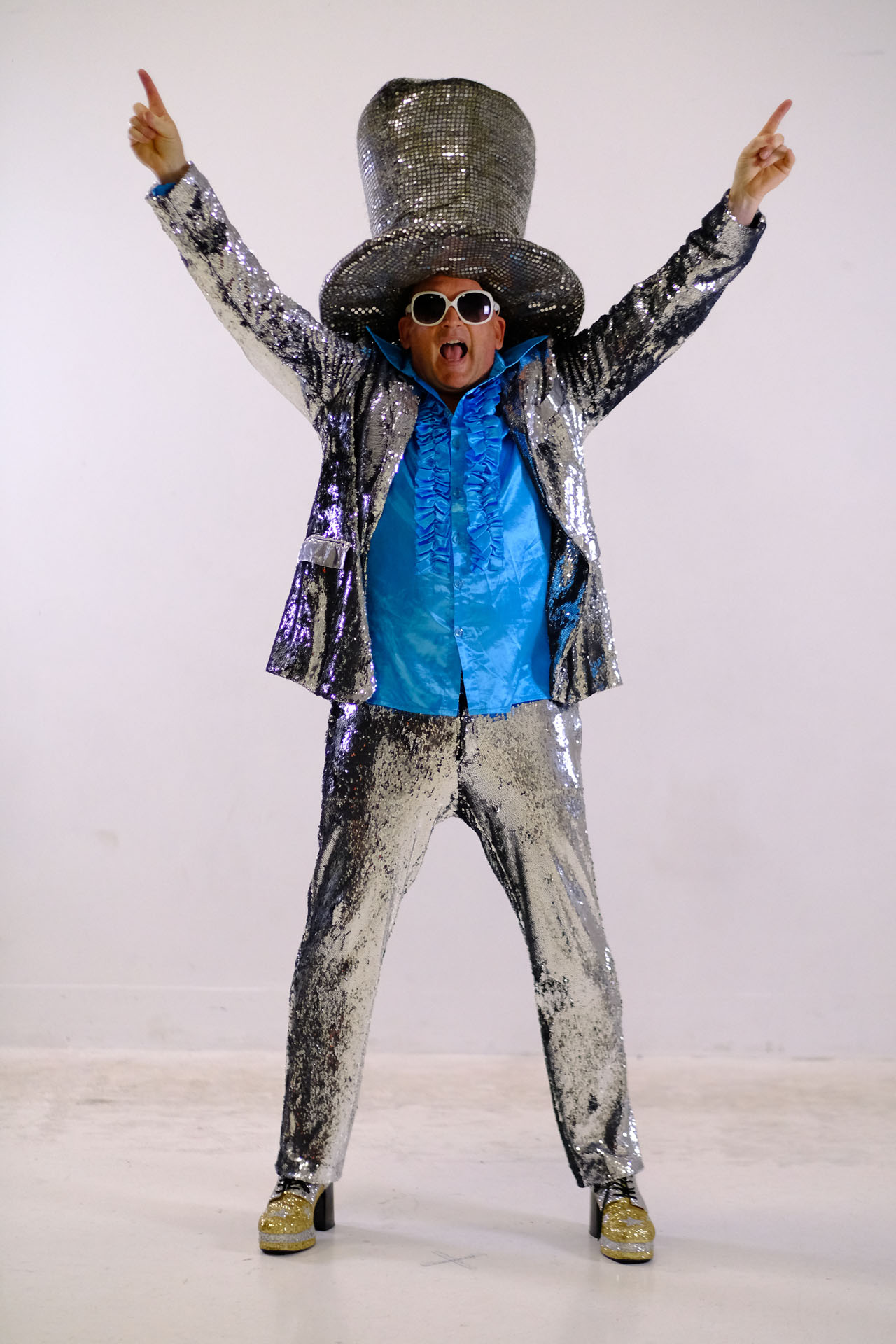 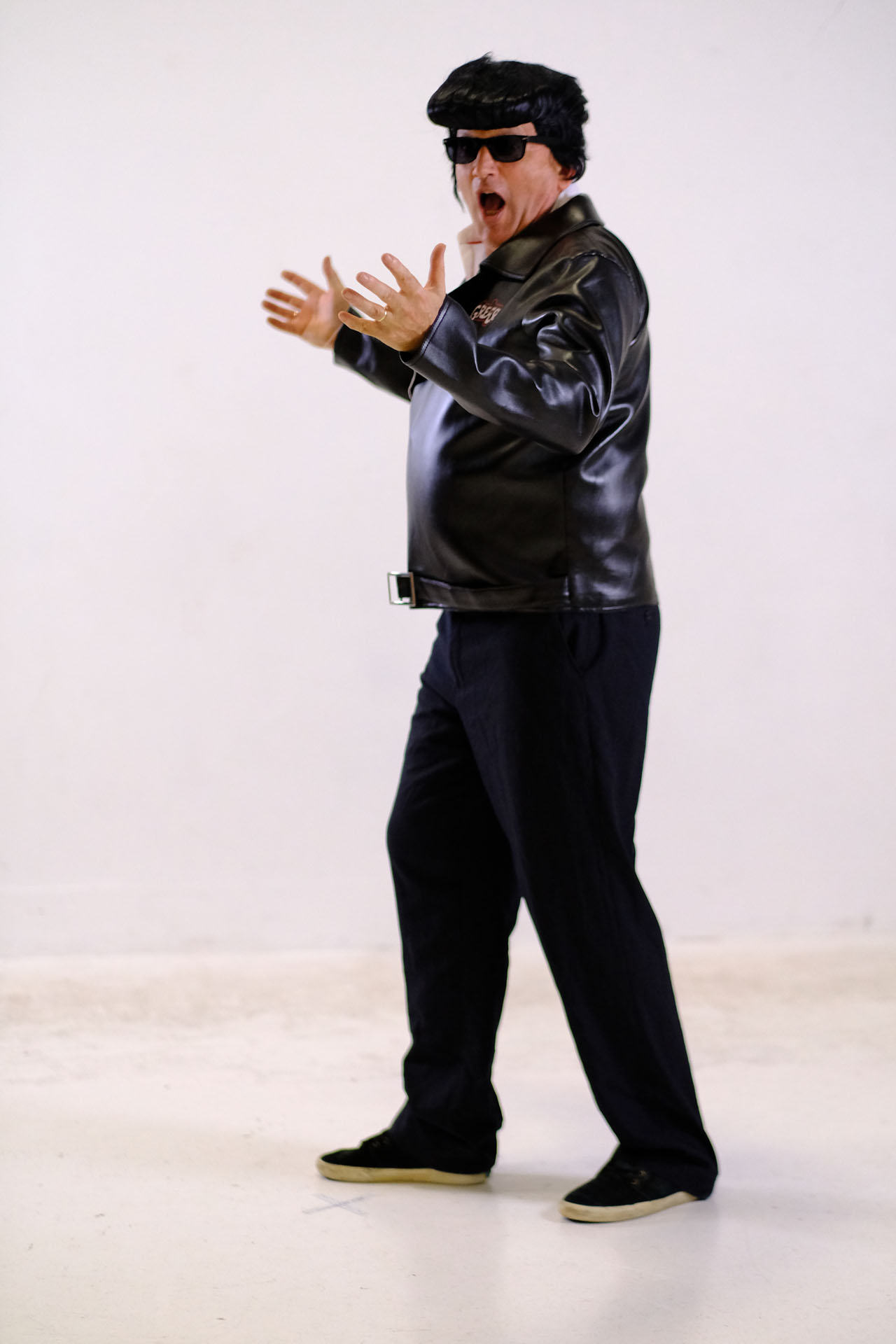 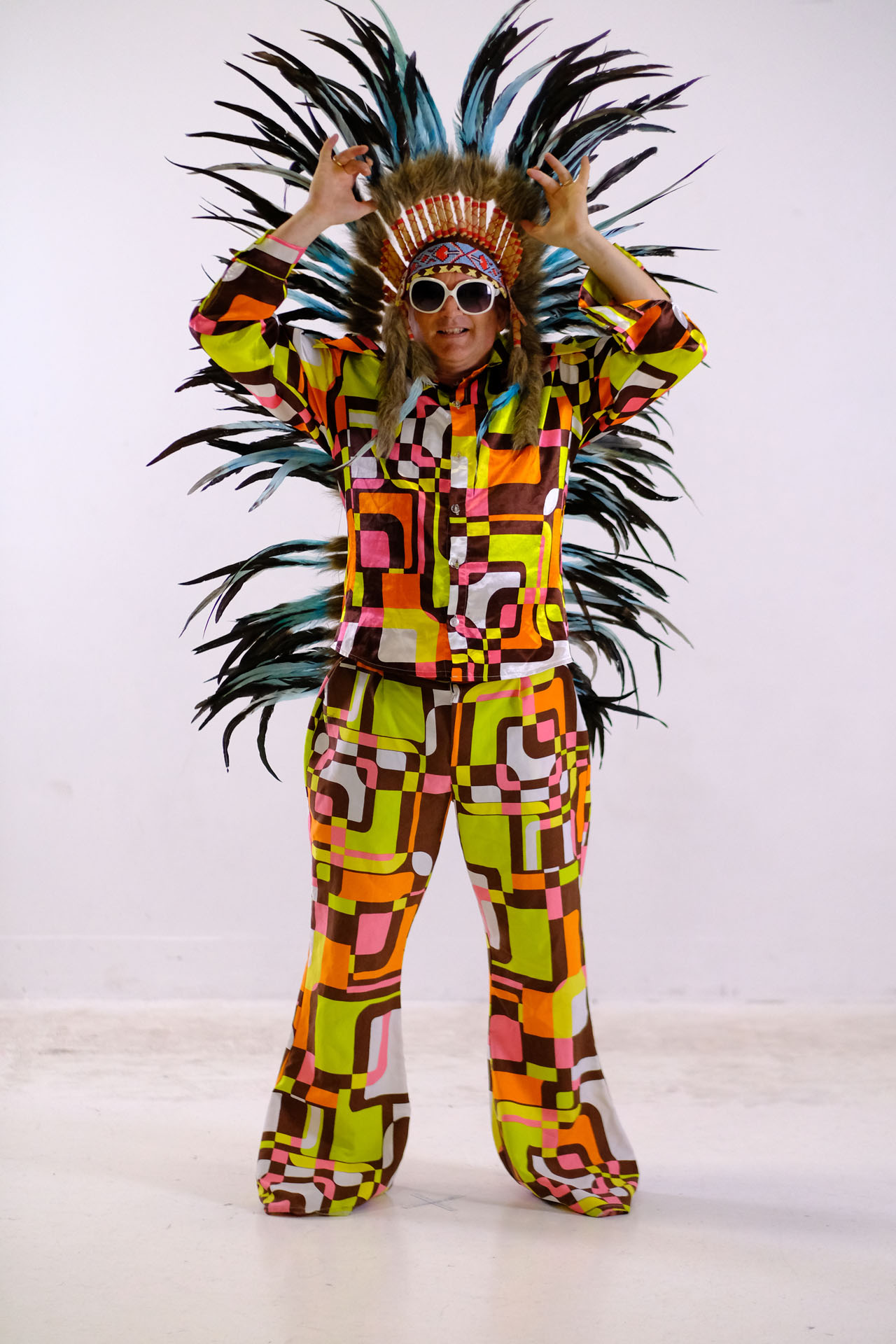 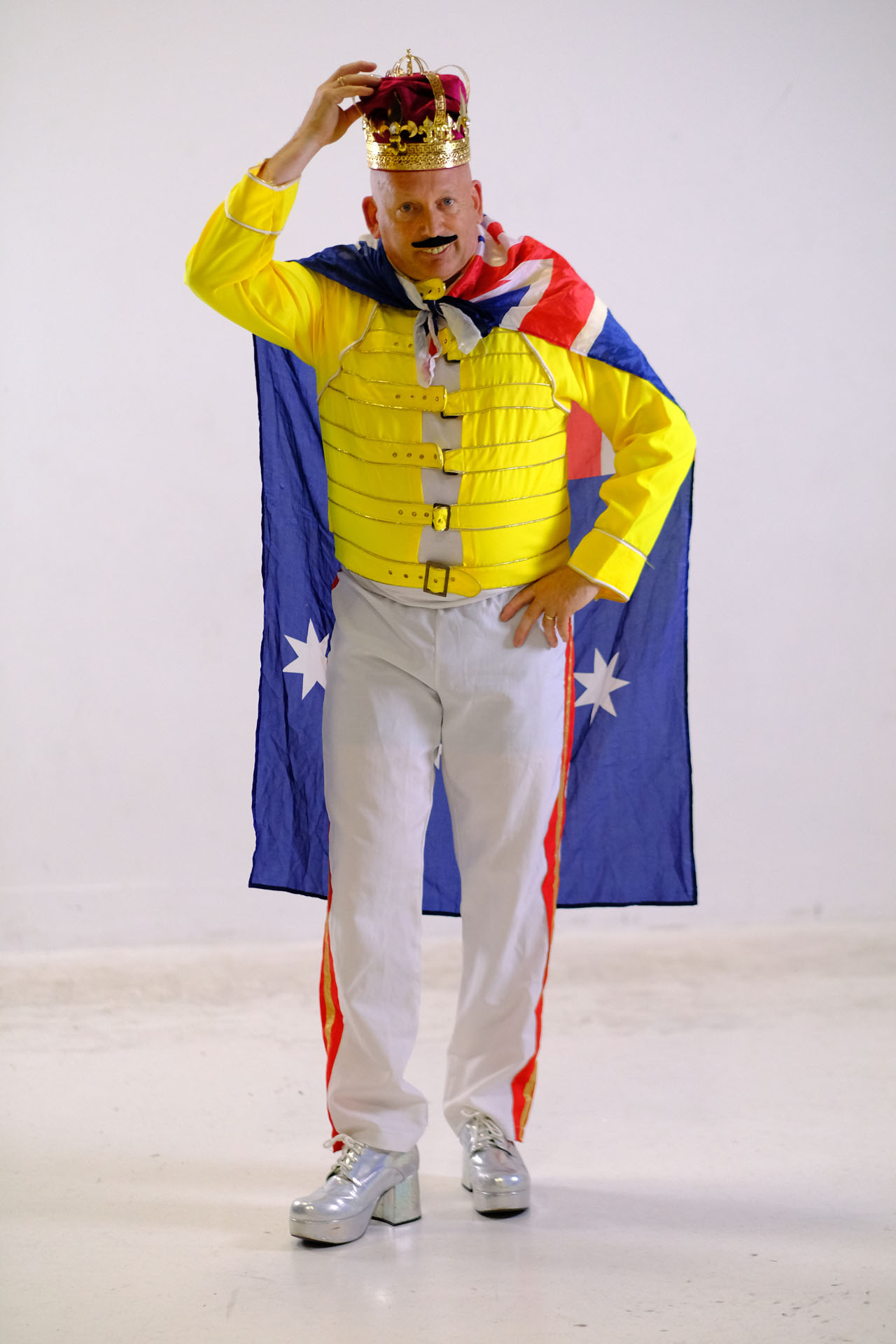