Pro level digital sound and lighting equipment, available for all your venue/event needs.
With 25 years experience in the entertainment industry, the crew at Echuca PA Hire, are able to provide a professional aspect to your next gig or event.
From small (solo/duo) to large(live band/500 seat), all can be catered for. Using high end digital sound and light gear we can do it all.
Enquire Today!

Shows involved with:  All of them!

With over 20 years experience in light and sound Marrsy runs, wait…. no IS Echuca PA.

Focusing most of his time now on some of Australia’s biggest tribute shows including: TUSK-The Storybook Tribute to Fleetwood Mac, SOS-The Australian ABBA Tribute Show, Thunderstruck-The Ultimate AC/DC Tribute, The Australian Midnight Oil Tribute show, The UK Bee Geez, Gold Chisel- Australia’s No.1 Cold Chisel Tribute and Back To The 70s and 80s.

Outside of production Marrsy also plays guitar and drums, and fills in with some the shows he consistently works with. 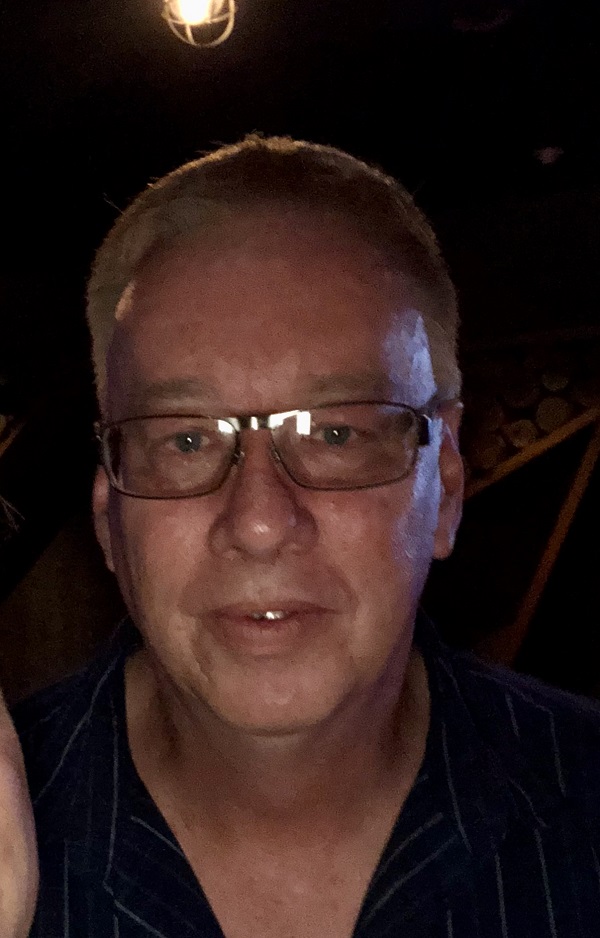 Trevor brings over 35 years experience in this industry, in both intimate setting’s and working festival’s such as Soundwave, Stereo Sonics, Echuca Riverboat Festival, Rainbow Serpent Festival.

At the tender age of 16, Trevor was cutting his teeth with sound re-enforcement and recording of various choirs’, orchestras and Big Bands.

Quickly moving on to the rock n roll world and working with many & various cover bands of Melbourne.

One such conference, Trevor was tasked with having 8 stages in the middle of an oval which was facing out, all playing at the same time. Ensuring that there was minimal overlap of sound from one stage to another was this no mean task.

2017 Trevor joined the team at The Athenaeum Theatre Melbourne; working with many and varied acts and has now become the “Head of Audio” for the theatre 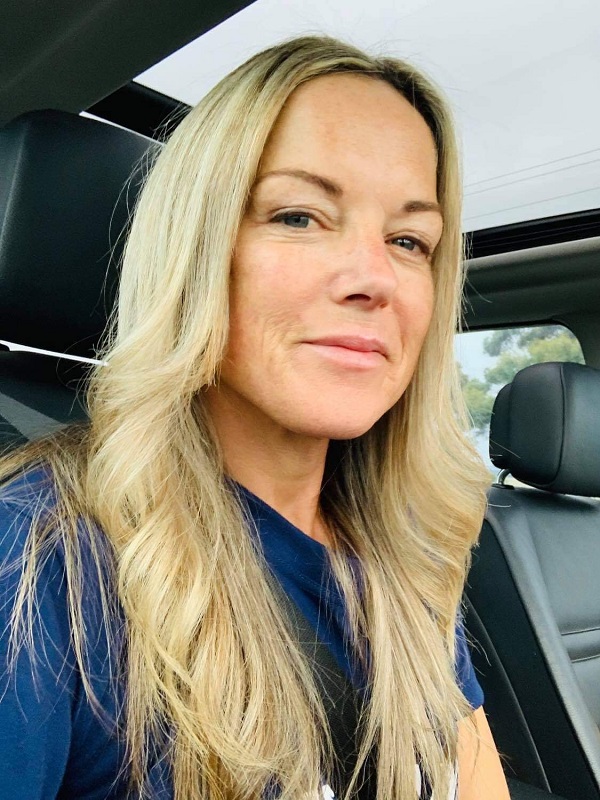 Sue runs the inn’s & outs of Echuca PA with all personnel. From loading & unloading production, tour itineraries, scheduling times for pick up & deliveries – Sue covers all of this.

Sue has been involved with the company since its inception and knows the entertainment industry well. 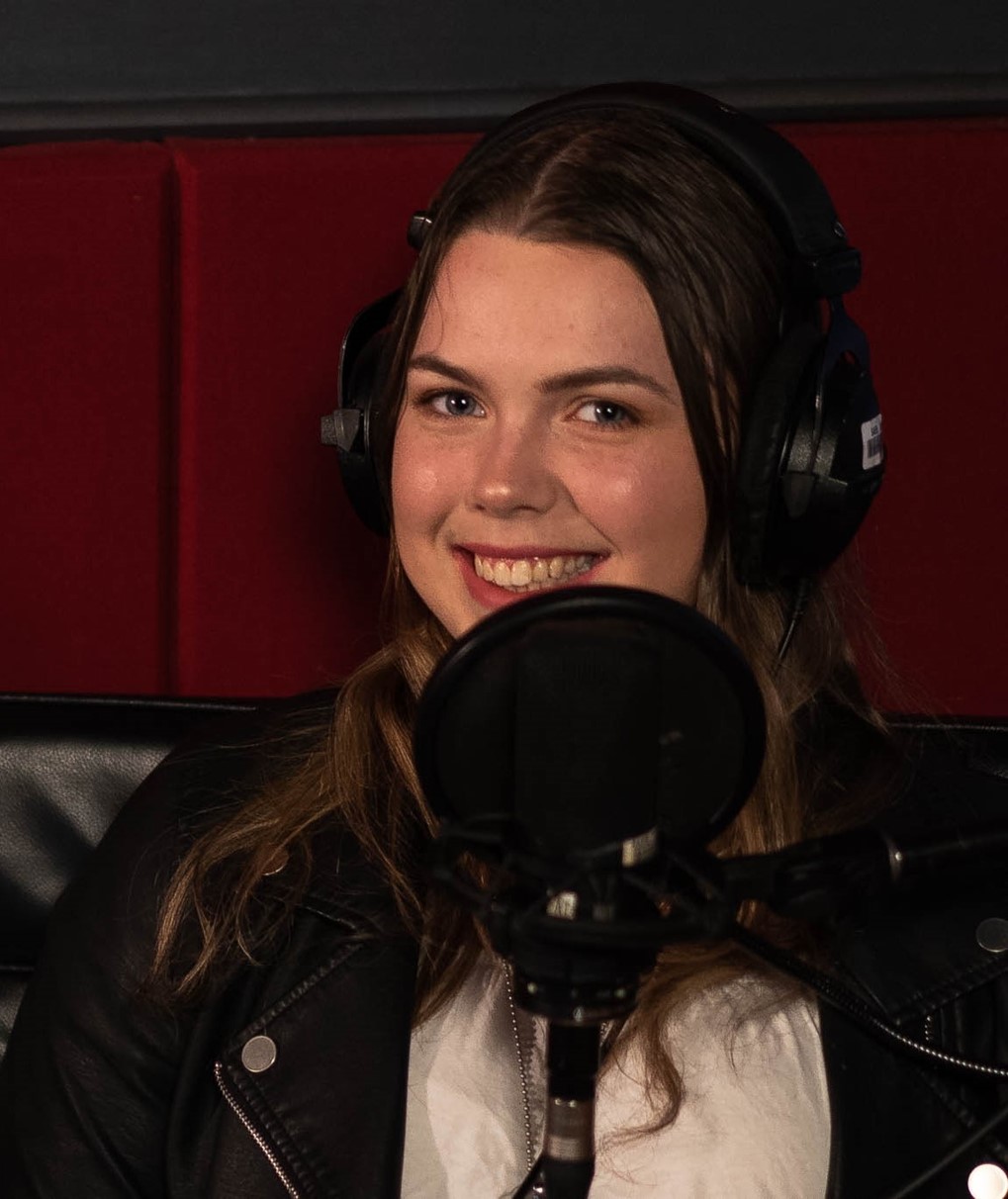 Hi I’m Taylah. Taylah recently completed her bachelors of Audio at SAE Institute of Melbourne and had the opportunity to work with Echuca PA throughout her placement. Now becoming one of their newest crew members, Taylah enjoys and love the experiences that EPA offers as it allows her to enjoy all aspects of music, lighting and productions of shows.